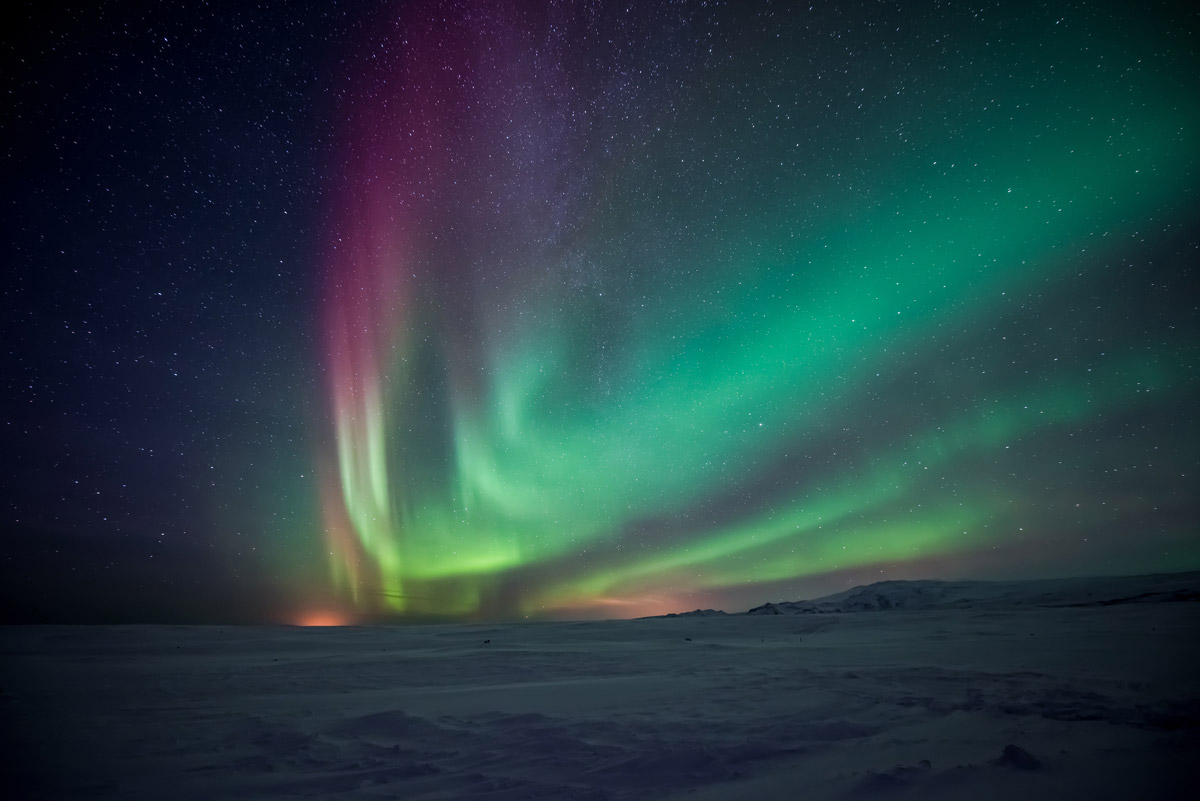 We’ve all seen pictures of the Northern Lights and some have been lucky enough to see them in nature… but how many of us have actually HEARD them?

Did you even know they induce amazing sounds?

While making Von Hertzen Brothers’ new album, ‘Red Alert in the Blue Forest’, our producer James Spectrum was looking for atmospheric sounds to add depth to a song we were working on called ‘Northern Lights’.

He discovered that a professor of Aalto University, Unto K. Laine, has been researching the sounds of the Aurora for many years. An expert in his field, he was the first and one of very few people who have successfully captured these magical sounds as audio recordings.

by Von Hertzen Brothers | Red Alert in the Blue Forest